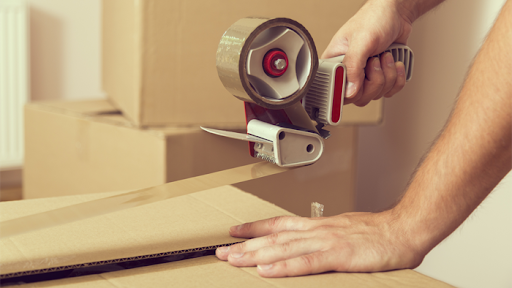 The Road Freight Industry is Growing

The road freight industry is showing huge signs of recovery from the damage caused by the national recession in 2008/09.

When the recession struck, the number of unemployed HGV drivers claiming Job Seeker’s Allowance increased by over 400% from 2,900 to 15,000. Thankfully since then, the drivers have been re-claiming their jobs at a rate to rival the rate in they found themselves unemployed.

Since the 15,000-strong peak in 2009, the number of claimants has fallen by over 60% to 5,620 in 2011 (latest data available). This goes to show the improvement in the industry as it was able to counteract such a devastating blow in such a short space of time and is testament to the hard work and dedication seen by the road freight companies in their efforts to improve national unemployment.

A Statistical Report published a graph to better visualise the data:

The increased workloads and demand for new workers has not only increased the numbers of HGV drivers in employment but has also seen vastly improved amounts of work throughout the sector resulting in an increased amount of goods vehicles shipping cargo on the nation’s roads.

By the end of 2010 (latest data available), there were more than 400,000 licensed heavy vehicles weighing over 3.5 tonnes throughout Great Britain. Of these, around 80% were registered as heavy vehicles carrying goods (HGV’s). logistics in Manila

The numbers of heavier articulated HGV’s has been vastly increasing due to the economical re-balance that the industry has felt since the beginning of the demise of the national recession. In 2000, approximately 26% of all articulated HGV’s had a gross weight of over 40 tonnes. In 2010 (latest data available) the percentage had increased to approximately 72%. The numbers of HGV’s are improving as are their size.

HGV’s are not the only road freight vehicles to see an increase in numbers in recent times; the number of light goods vehicles (LGV’s) has also been increasing rapidly. In 2000, there were a registered 2.4 million light vehicles carrying goods throughout the nation. Ten years later, this proportion had increased by 35% to a total of 3.2 million.

As you can see in the graph from the same statistical report, the rate of increase was steady in all areas until the national recession which took effect between 2008/09:

Luckily since the recession took its hold, the numbers have started to rise again and should continue for the foreseeable future as the industry looks to implement the lessons learned from the past.

So, all in all, it’s clearly evident that the road freight industry is working hard to rectify the problems caused by the recession. The whole industry was dealt a major blow during 2008/09 when the nation almost folded under the pressure caused by crippling national debt. The road freight industry struggled to cope with the shortfall in work and had to make redundancies as a result. However, it is refreshing to see that the hard work and recovery strategies put in place by these individuals and companies are helping to build a more prosperous industry and long may this continue.